Murrer grew up on the coast in Yorktown, VA but fell in love with the Appalachian Mountains on numerous family camping trips. He attended James Madison University in Harrisonburg, VA where he earned a Bachelor of Science in Biology. Since graduating, he has held various positions in wildlife management and outdoor education in New Mexico, Oregon, Virginia and Tennessee.

“One of my favorite things about working for Fort Mountain is the new people I get to meet everyday and seeing families come back year after year to enjoy the park,” said the new manager.

Murrer and his wife, Stefanie, welcomed their son, Briar, to the world in October 2018. The Murrers enjoy camping, backpacking, kayaking and cooking in their spare time. 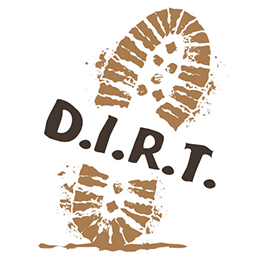