Georgia State Parks & Historic Sites Director Becky Kelley was recently honored during the annual Governor’s Conference on Tourism. She received the Paul Nelson Award for Outdoor Recreation and Preservation. Kelley retires this September after 16 years as parks director. She, her husband Steve and daughter Amanda reside in Henry County. 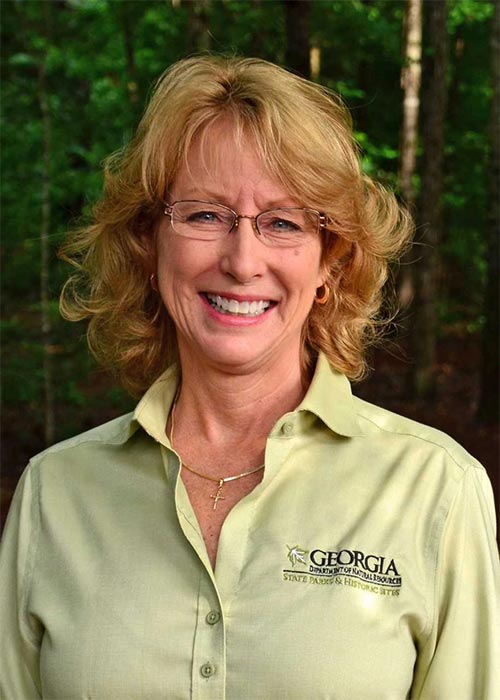 Kelley has dedicated her 42-year career to ensuring Georgia’s natural resources are preserved for future generations. She understands the role that recreation plays in healthy communities and their economies. Under her leadership during the 2008 economic recession, Georgia’s State Parks Division sustained a 39% budget cut without closing a single site. As a result of the division’s hard work to reposition the system, state parks and historic sites now contribute more than $1 billion annually to local economies. In recent years, she has spearheaded investments in park accommodations and amenities, meaning 10 million annual visitors enjoy more outdoor activities, better customer service and longer getaways.